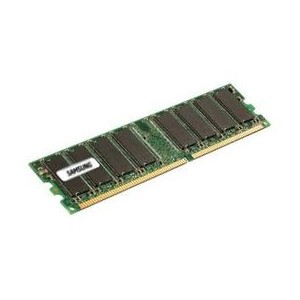 RAM and ROM may sound and even look very similar but when getting into the gritty details, you will be able to notice that these two essential components of any computer are very different in characteristics and functionality. The basic similarity between the two is that they store some sort of data but one of the two does not refresh itself.

ROM, short for Read Only Memory, can be defined by name as ‘Read Only’. RAM on the other hand, is short for Random Access Memory. This allows a person to continuously access it at any time when needed. RAM memory is used to store processes that are going on while using the computer and refreshes once the computer is restarted to clean it out again. This is why it is known as volatile memory. ROM is also similar in the sense that it is used to store memory but what makes it different is the fact that it is nonvolatile and does not lose what it has stored if the computer is restarted. The data stored on ROM memory is permanent in nature and will not be cleared out by just restarting and should not be erased to keep the computer functioning at all costs. However, if needed, there are various methods of doing so with which only experts should experiment with.

A computers process is always accessing the data stored on the RAM stick but is unable to directly access what is found on the ROM. It can only access the data stored on the ROM by accessing RAM first and in turn, is much slower when compared to RAM. The speed of a computer is directly related to the amount of RAM installed but functions like booting up and the ability to multitask are unaffected by the size of ROM.