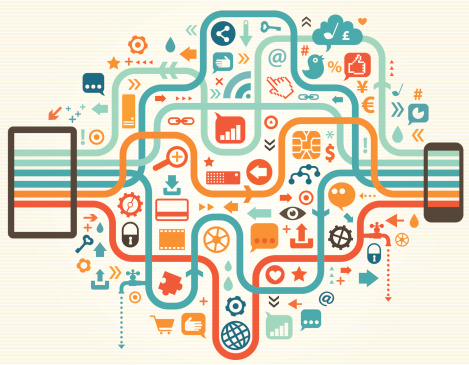 Software and firmware are two of the most commonly used terms in the field of information technology. Although, both the terms are often used synonymously, but there is a considerable difference between them. Software is referred to the high level computer programmes whereas firmware is only used as a microcode which is embedded in the hardware. Furthermore, software is mostly bigger in memory as compared to firmware.

In addition, you can replace the software easily, but replacing a firmware is quite difficult. Besides, the former is usually stored in the memory which is easily accessible by the users while the latter is stored in the inaccessible memory as it is embedded mostly in the hardware.

Software keeps on changing with the advancement in the field of the information technology. However, there are no drastic changes in firmware.