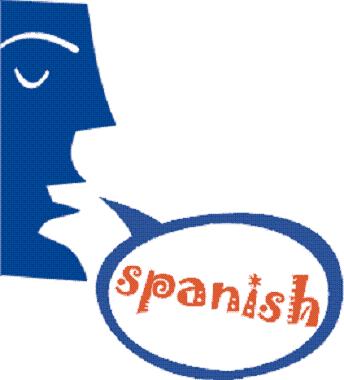 Subjunctive and indicative are two of three moods in Spanish, with imperative being the third mood.

While it is possible to communicate in Spanish without learning the difference between subjunctive and indicative, people bothered by incorrect grammar will surely want to know what sets the two moods apart. Learning the difference between the two aforementioned moods will significantly decrease the chances of statements being misinterpreted or misunderstood by listeners or readers.

Before differentiating between subjunctive and indicative, it is important to understand what mood actually is.

Mood reflects the attitude or feelings of the speaker towards the verb and also describes the way it has been used in the sentence.

The difference can be further elaborated by considering what the two moods express.

Subjunctive mood typically expresses how the speaker feels about a certain verb. The statement made by them is therefore considered to be a subjective one.

Indicative mood, on the other hand, typically expresses objectivity and certainty. The statement is considered to be based on facts and therefore regarded as an objective one, with little to no personal opinion and bias.

Another thing that sets subjunctive mood apart from indicative is the way it is used. The former is used when the speaker is giving their opinion, expressing their desire, talking about the unknown, stating something that is uncertain, or passing a statement that is evidently influenced by emotions.

On the other hand, indicative mood is used when the speaker is talking about something that is based on facts and concrete evidence.