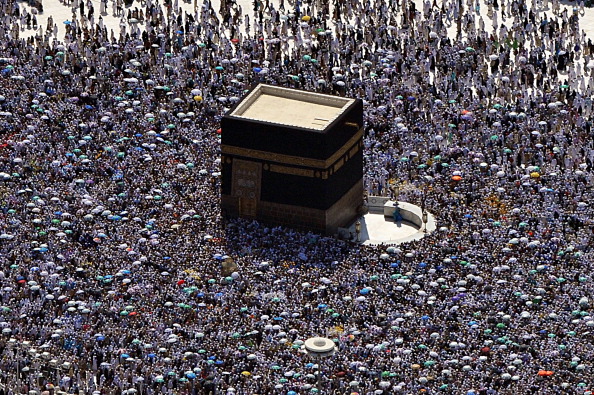 Islam is the second largest religion of the world, practiced by about 19 percent of the earth’s population. However, it is divided into a number of sects, with Sunnis and Shiites forming the two biggest and most prominent sects of the religion of peace. The roots of the two sects can be traced back to the 7th century, right after the death of Prophet Muhammad (PBUH). Sunnis, who are almost 90 percent of the Muslim population, believe that Abu Bakar (R.A) was rightly made the first Caliph of Islam; whereas, according to the Shiite faith, it was the right of Ali (R.A), the cousin and the son in law of the Prophet (PBUH).