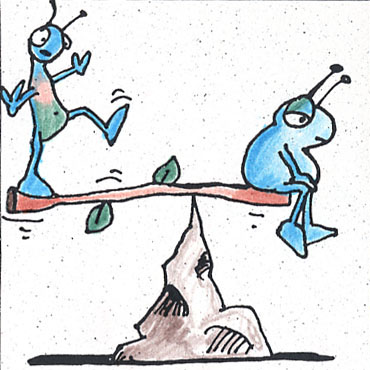 Survival is one of the foremost instincts of all the species in this world. Organisms such as plants adopt different ways of ensuring this survival.

After doing an intensive research on different organisms, biologists have discovered that in order to survive and maintain a healthy growth, some organisms form a relation or an association with other organisms. The nature of these associations varies, though they can all be categorised as symbiosis.

Symbiotic associations can be of three kinds, namely commensalism, parasitism and mutualism. While talking about mutualism, a lot of people find themselves struggling to differentiate between symbiosis and mutualism.

Another thing that needs to be taken note of is the fact that symbiosis views the associations between two or more organisms that live together in a broader spectrum, whereas mutualism is a part of this spectrum, describing an association in which the parties involved in the association benefit from each other.