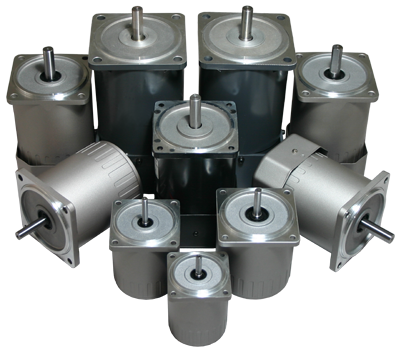 Synchronous motors are mostly as large as 750kW because of the high costs. However, the ones with permanent magnets can be made in smaller sizes as well. On the other hand, asynchronous motors have no limitations to sizes.


Posted by master-yoda in General Knowledge