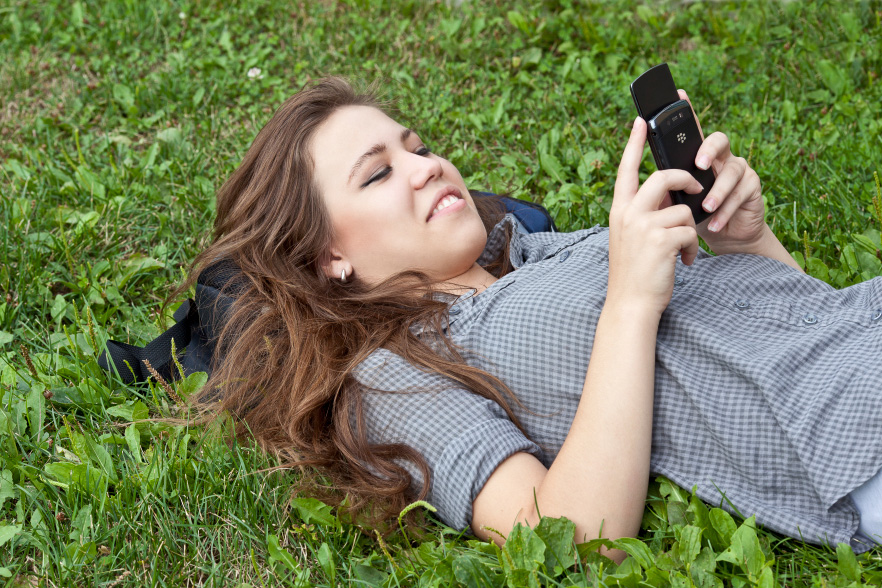 Since the invention of tablets, an amazing change has been observed in the information technology. Even the computer and laptop manufacturers have stepped into this market. It is because that people prefer to buy a tab instead of a large PC or laptop. It is more portable with almost same features.

It won’t be wrong to say that the tablet is the advanced form of a smartphone. While the world was trying to understand iPhone and Blackberry, Apple stunned everybody by launching the iPad – a classy device that led the rise of tabs.

There are various differences between smartphones and tablets. Some are pretty simple, while others are quite technical. One of the biggest differences is the screen size. A tab usually has a larger display screen as compared to the smartphone. For example, iPhone has a 4-inch screen, while iPad has a 10-inch display. Both devices, however, can run the same operating system.

There are exceptions, but most of the tablets don’t support cellular service. On the other hand, cellular connectivity is the prime function of a smartphone. It means that the phone can use both Wifi and 3G or 4G connectivity, while the tab connects to the internet only through a Wifi signal.

The tab holds the edge, when it comes to provide the users a rich multimedia experience. A tab allows having more computational capabilities, but a smartphone has its limits. The difference between the storage capacities is also very important. The tabs mostly have larger internal memory.