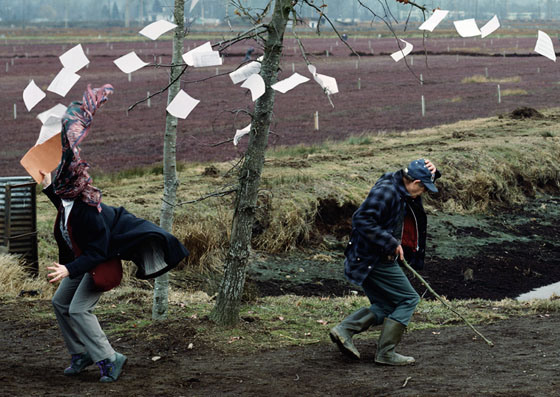 While gusts and wind might seem pretty similar to most, there are a number of differences between the two. The reason behind the occurrence of gusts is the sudden shift of air pressure in the environment from high to low, with wind blowing through trees and buildings. However, wind blows when hot air merges with cold air, which causes changes in the atmospheric pressure. The rotation of the earth as it orbits the sun also causes wind.

When comparing the two, it is important to note that winds last much longer than gusts, and have varying speeds; on the other hand, a gust usually lasts for twenty seconds at most.