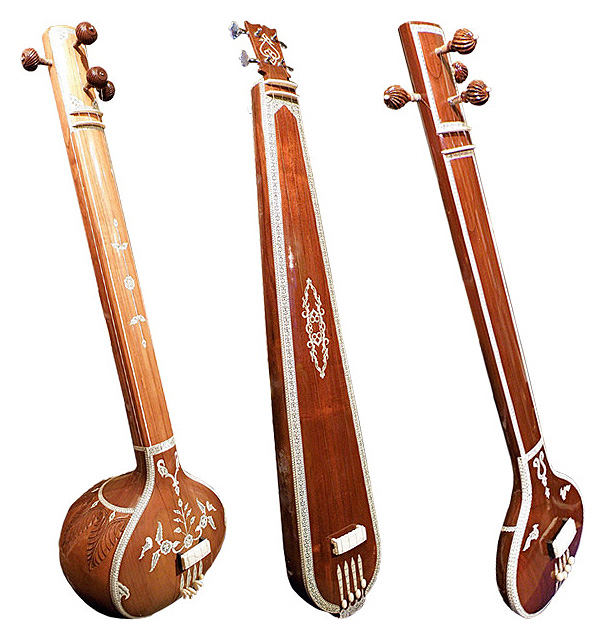 Music is an important feature of the Indian culture and plays a role in every religious and social activity. There is so much diversity in classical Indian music that it can be divided into several sections. The rich history and taste of music encouraged musicians to develop new and evolve ancient music instruments.

Tambura and Veena belong to that category of music instruments that have taken so many years to come into their existing shape. Though, these instruments have different origins, there are a lot of similarities in them. For example they both are string instruments and are used to create harmonic resonance. Moreover, they are mostly used by the Carnatic musicians.

However, these similarities also result in some confusion as many people think the two instruments are the same. This is not the case though, as both these traditional instruments have their own sound, timbre and quality.


Posted by eddy-gringo in Arts & Entertainment