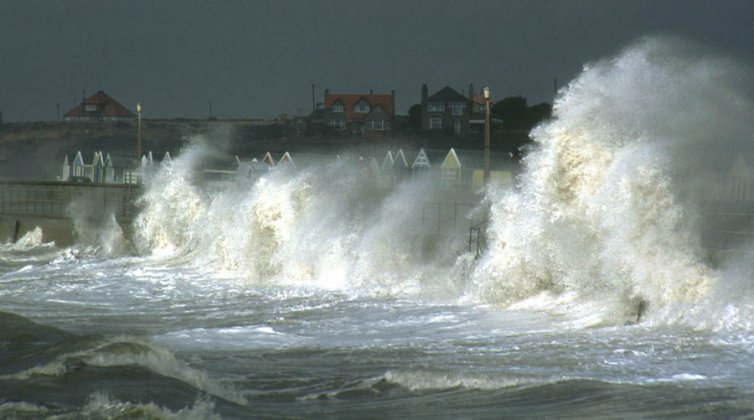 Around seventy percent of the earth is based on water from the oceans. This is a massive area and there is plenty of life in water and plenty of phenomena that is associated with it. People like to go to the sea mostly just to enjoy some breeze or sun. Others prefer to hang out and do some surfing which can also be a lot of fun.

Surfing is certainly not possible without decent waves in the water. You often hear the term waves and tides and sometimes can confuse them to be one and the same. Although they are similar in nature, there are some very clear differences between the two of them.

A wave is caused by movement of the wind over the surface of the ocean. It needs to have certain conditions fulfilled so that it can make a wave. Tides on the other hand are caused by the gravitational pull of the Moon and the Sun and also the position of the Earth.

The waves can be formed at any time and can be from small to very large depending on how conducive the conditions are for them. On the other hand, the tides take place on their given times and the factors causing these waves do not change.