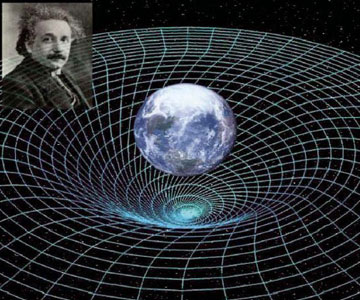 Length contraction and time dilation are related to the theory of relativity. They are the effects and the end results of the theory. These two effects can easily describe one of the most complicated phenomena in the world of science.

There are two basic differences between length contraction and time dilation;

While time dilation is just an extension or expansion of time from the moving frame, the length contraction is the reduction of length, or its shrinkage.

Secondly, γ (any number between 0 to infinity – a variable ) connects linearly to the time formula, which means it is directly proportional. On the other hand, it connects inversely in the formula of length.


Posted by master-yoda in General Knowledge