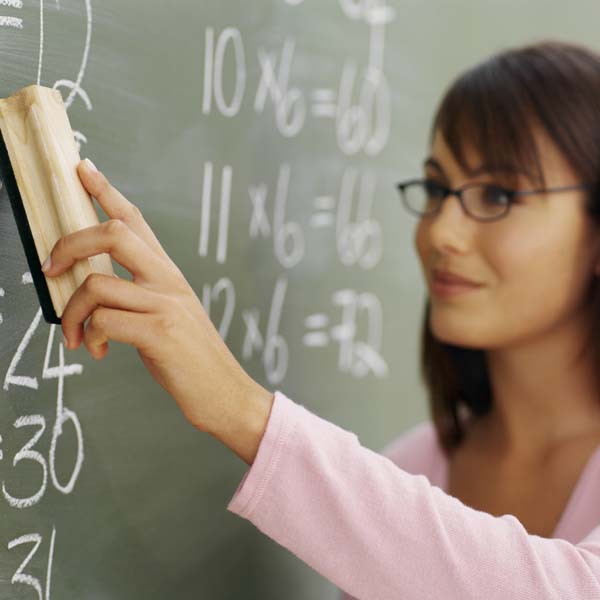 Man loves to socialise and humans generally live in groups, as they allow them to learn different things from each other. Man spends his entire life in learning new things, not only from others, but also from his own personal experiences. Learning can be further divided into training and educating. The two terms can be very confusing given the similarities in their meanings, but there are technical differences between the two. One of the major differences is that the word ‘train’ is mostly used in the sense of ‘instructing’, while educate is mostly used to refer to ‘teaching’ or ‘informing’. Hence, the use of these two verbs entirely depends on the given situation.

For example, if you are working out in the gym, the person who is instructing you is actually training you. Similarly, different teams hire special trainers to improve the fitness and technique of players. On the contrary, the word ‘educate’ usually refers to formal education. For instance, the government educates citizens about the shortage of water, or a father educates his kids about the disadvantages of smoking. A person who goes through training sessions is termed as a trainee. On the other hand, the one who receives education, either from formal or informal means, is called a student or a pupil. Another difference between these two terms is that education is a continuous process, while training often has set goals and time periods.