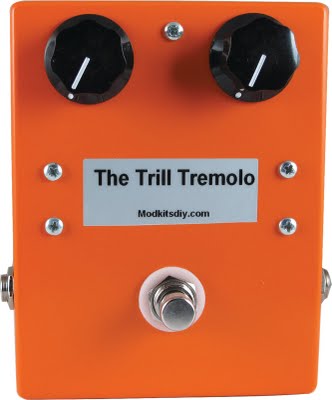 Trill and tremolo are fluttering of fingers between at least two different musical notes. Both sound quite familiar, especially to inexperienced listeners. However, professionals can easily distinguish between the two because trill is between notes which are half or full-step apart while tremolo is between completely different notes.

You can play the trill and tremolo on different musical instruments. However, a piano is considered as the perfect musical instrument on which you can practice in a more profound manner and can distinguish between the two more easily.