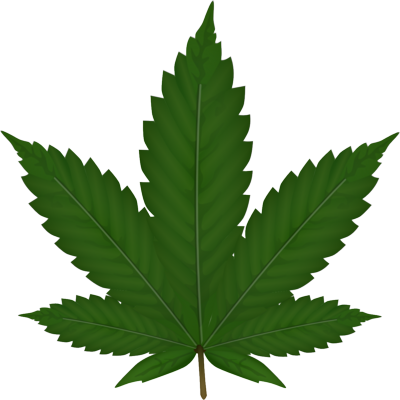 Cannabis started in main Asia but now is harvested from Himalaya to Mexico, Barbados, Southern European countries and the Netherlands. The breed was harvested 3,000 years ago in Central Asia including India and China as a medicine applied against rheumatism and malaria and was used even by Neolithic Dacian shamen to enter a state of hypnosis. The name hashish is derived from “assassins”, members of an Arabic ancient Islamic sect, famous for their assassinations and who were heavy weed users. Actually, in the Islamic world, its consumption was very common and the tales of “The thousand and one nights” are filled with weed consuming characters.