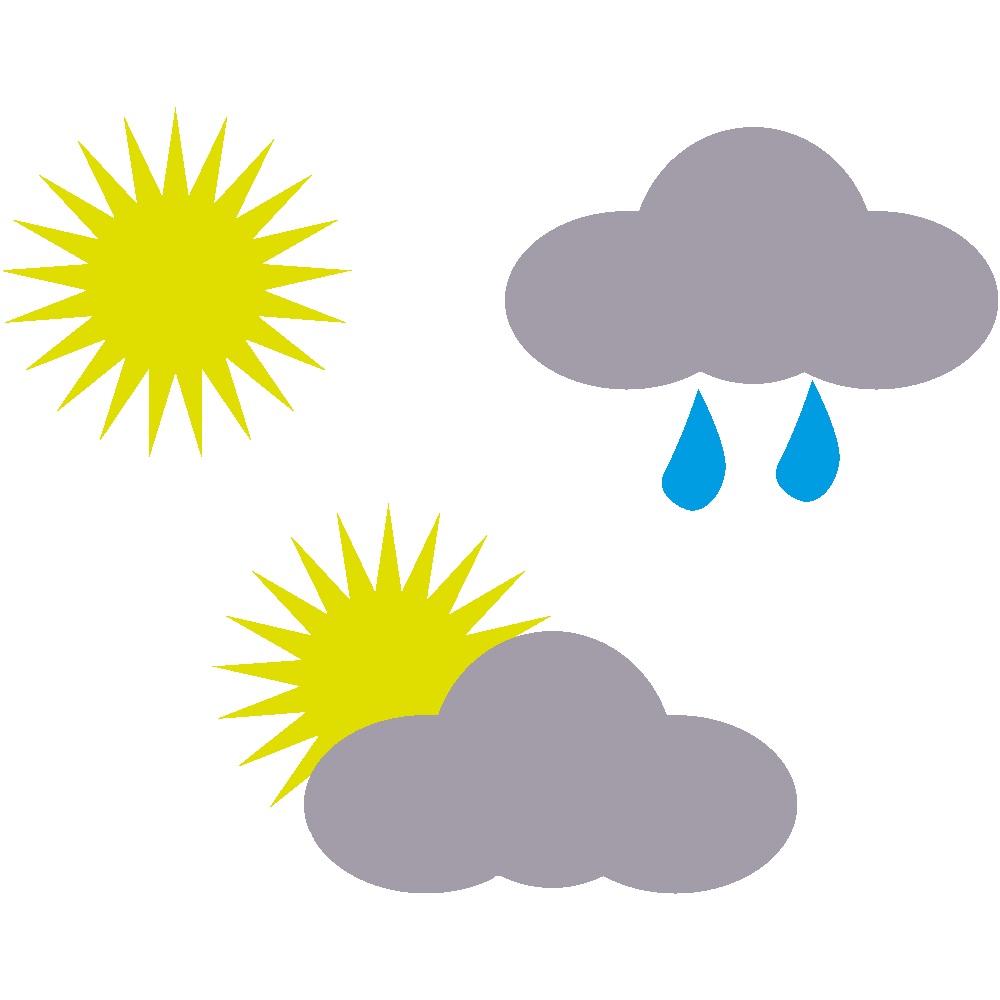 The United Arab Emirates as a desert country is very close in approximation to the Arabian and Persian Gulf; therefore, this unique nation has much access to water.  Most countries due to their location may lack the water resource, creating very hot and an extreme dry climate.  Dubai itself is a coastal city situated along the Persian and Arabian Gulf with plenty of access to large bodies of water and varying degrees of weather.

Since, it is a desert city it is still greatly influenced by the climate which is hot and humid. The sunlight is often for long hours and the cool nights provide a welcoming change to the hot days. The summer days in Dubai are considered very hot and dry as the temperature reaches an average of 40 degrees Celsius or higher. Since the summer months are almost unbearable to most tourists the tourism industry decreases during those months.

The best time by far to visit Dubai is during the winter months between December and March, tourism swells to greater numbers and the weather is much cooler with an average of 23 degrees Celsius. Although, Dubai is a desert country and climate almost every single vehicle and building is equipped with high powered air conditioners systems that make indoors very cool and relaxing even during the extreme heat of the summer months. So whether you are a local, expat or tourist just visiting you will be happy to know that so long as your indoors you will never feel the hot climate or let it hold you back from having the best time of your life in Dubai.