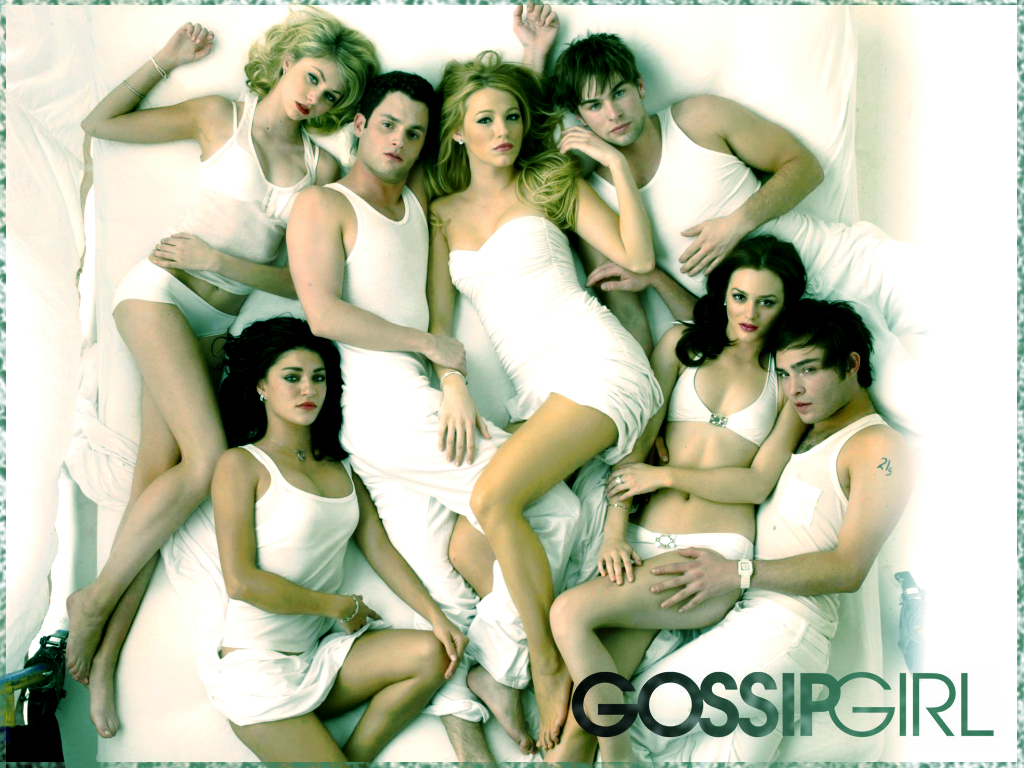 The Gossip Girl was the most popular TV show in the year 2000. However, it came to an end. There were a lot of fashionable pieces in the show and there are even different styles for every character.

Even if you are not a fan of the show, you must have seen how the fans have managed to use the fashionable moments in the show in order to look good. It is one of the most influential shows on TV and it influenced our whole generation in terms of fashion. The characters, Serena, Blair, Lily, Jenny and Vanessa are all fashionable characters and they have managed to move the fashion world after doing this show.