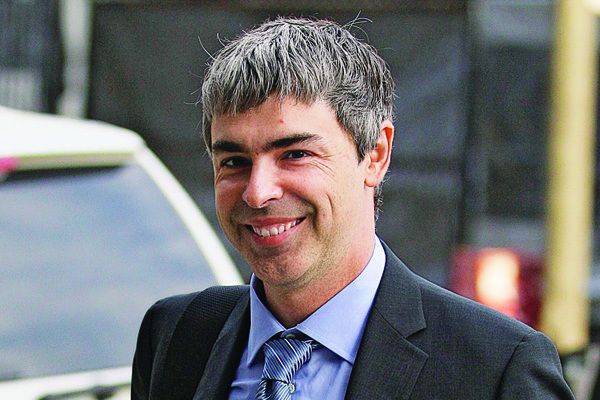 Google co-founder Larry Page has been missing in action and recently sent an email to employees to confirm that he was not suffering from any serious illness. The email was a reaction to concern shown by Google stakeholders after Page missed an annual shareholder meeting. Google explained his absence by stating that Page had lost his voice and had to sit out the meeting because he had been directed by medical experts to rest his voice.

More fuel was added to the speculation fire when Google CEO Eric Schmidt said that Page would not be taking part in any speaking engagements for several weeks. This means that the Google co-founder will miss the highly anticipated annual developer conference hosted by Google. The conference is used as a platform by the search giant to showcase the latest technology and products and is used as a stage to launch the next generation of Google ideas. Page will also be missing the quarterly conference call in July. Schmidt did reassure investors and other concerned parties by stating that even though Page was not doing speaking roles for now he was still very much in the game and making strategic decisions as the CEO.

Google has not been very forthcoming with the details of Pages illness or the reason behind the loss of his voice. The email sent by Page did state that “there is nothing seriously wrong” with Page and that he was still in the driver’s seat of Google. The news is however making some people fidgety because the technology sector and the business world in general still remember Steve Jobs and his health crisis last year. Jobs passed away from cancer while  he was still running Apple and many criticized the company for being tight lipped about his health during his sickness. However, Page’s mysterious absence has not affected Google stock which ended the day on a positive note.