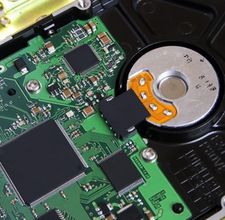 New technology file system which is commonly known as NTFS is the latest file system which is adopted by windows. Before NTFS, FAT was the default file system used in windows. The problem with FAT was that it was not reliable and resilient and it was more prone to errors and also it did not provide support for metadata. To overcome all these problems NTFS was introduced. It is more resilient, less prone to errors and it supports metadata but it does not mean that it is perfect. There are certain scenarios that can introduce errors to NTFS; in that case we can fix these errors using tools provided by the operating system. Following is the step by step guide to fix the errors introduced to new technology file system.


Posted by ibbi in Computer & Internet