Home » City Guide » London » History of the House of Lords 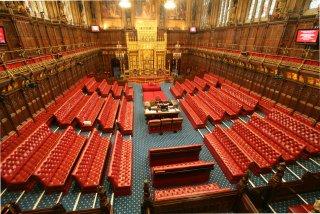 The House of Lords is the Upper House of UK Parliament and its meeting venue is the Palace of Westminster in London. It is separate from the House of Commons and posesses three important roles. These are forming laws, considering public policy issues and checking the work of the government. House of Lords has a long history starting from 11th century by the formation of a Parliament attended by Royalties and religious Leaders of stature. As time went by, it included members representing couties, cities or boroughs followed by a series of Acts and legislations working their way towards a genuine and accountable democray for United Kingdom.