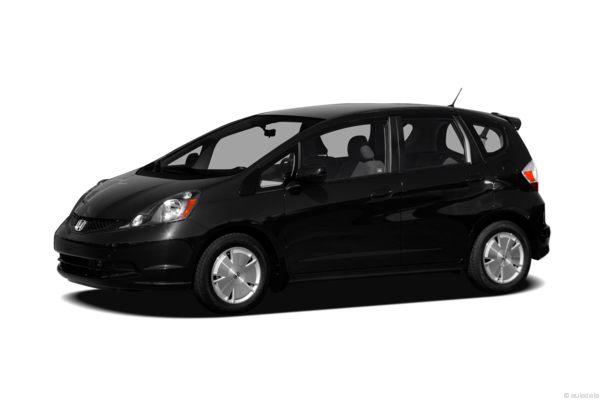 On June 6 Honda announced that its Fit EV has achieved a 118 mile-per-gallon equivalency by the Environmental Protection Agency (EPA). This makes the Fit EV the highest rated electric car coming out with the year. This is interesting news after the Japanese car manufacturer had been previously seen asking whether electric cars were worth the trouble to manufacture and seemed more interested in hydrogen powered vehicles.

The 2013 Fit EV beat out other auto manufacturers for the top spot quite easily with the Mitsubishi i-Miev’s coming in second with 112 MPGe and another Japanese manufacturer, Nissan, get a 99 MPGe for its Leaf. More good news for Honda came in the form of another EPA rating as the Fit EV was given a rating of an approximate range of 82 miles from one battery charge. This was better than the i-Miev and Leaf and Honda was able to accomplish this with smaller batter when compared to the other two runner ups. However, this rating win might not last too long as the upcoming Tesla Model S is expected to have double the range because of its larger battery.

A road ready Fit EV was showcased last year at 2011 Los Angeles Auto Show and California and Oregan residents will get a chance to drive the fuel-efficient car this summer. Buyers on the East Coast of the US will be able to get their hands on the wheel of the Fit EV next year. Currently Honda plans to only lease the vehicle and has not announced any options for buying the car after the lease is completed.

Honda may have achieved a milestone but the fuel-efficiency has not come cheap. The electric version of the car is twice the price tag of the gasoline powered vehicle and customers will have a hard time justifying the extra money with gasoline prices falling recently. Some critics believe that the higher prices will reduce the already small number of consumers buying electric cars in the US.