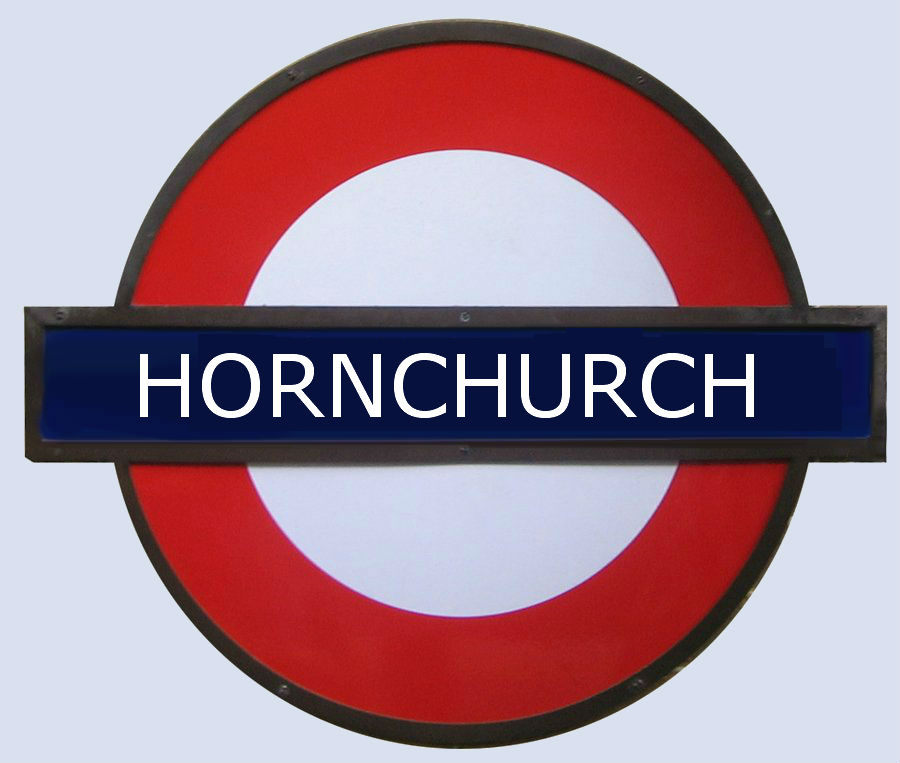 Hornchurch Tube Station is served by District line in between Elm Park and Upminister Bridge stations and it was inaugurated in 1885 by London Tilbury and Southened Railway. District Line started their operations from the tube station in 1902 but after 3 years, its services were stopped from the station. When the station was extended and modernized in 1932, the present station building was opened and District line again started their services from station. In 1962, the lines were utilized with electric traction meanwhile LT&SR services were stopped from the station. The management of the station was passed to British Railways in 1948, but its ownership was transferred to London underground in 1969. The station provides many facilities to travelers like induction loop, vending machines, toilets, better car parking, telephone and taxi rank and staff assistants. Travelers can use the main entrance from Station Lane and Sutton Lane to enter the ticket hall of the station. Places to explore near Hornchurch Tube Station.