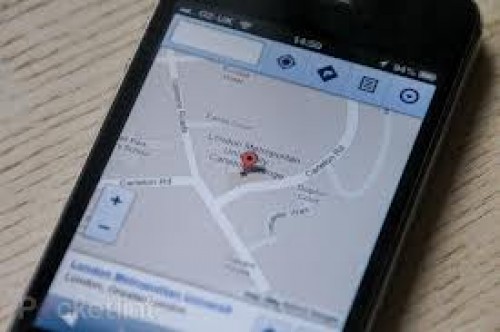 Google relaunched its Google Maps for iPhone in closing part of the year 2012. All those who have used the new Map App. have endorsed it to be far better than the iPhone’s own application to access the maps. The consumers are satisfied with redesigned interface, which is easy to access and navigate through. According to Google the download of maps through its new application had hit 10 million copies figure in first few days of the launch of application, which shows how popular Google Maps have become for the iPhone.

The company said in view new design of the iPhone by Apple, it felt the need for developing a new and simplified version of its Google Maps application that the consumers now agree that it never been that easy to access and use Google Maps on the iPhone.

iPhone’s own version of Google Maps’ application did not attract much response from iPhone customers, since it is not as user friendly as the Google’s new application, and a large number of customers have shun the Apple’s own Google Map application altogether.