Home » Health & Fitness » How to Avoid Diabetes in Women 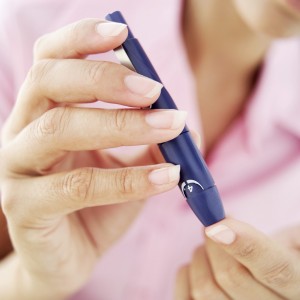 The latter part of the second 20th century and from there onwards, Diabetes has become so widespread now that basically everyone, especially women are at risk to developing the incurable disease. This is not only because of overeating and the prevalence of such a wide variety of junk food, but also due to a major change in lifestyle which now has people seated for most of the day without any significant physical activity.

Diabetes is also prevalent in families and can lead generations of people to suffer from it due to the disease now being a part of their DNA structure, but there are still ways to avoid the lifelong suffering and stay diabetes-free for a lifetime.


Posted by alfredo-pachino in Health & Fitness