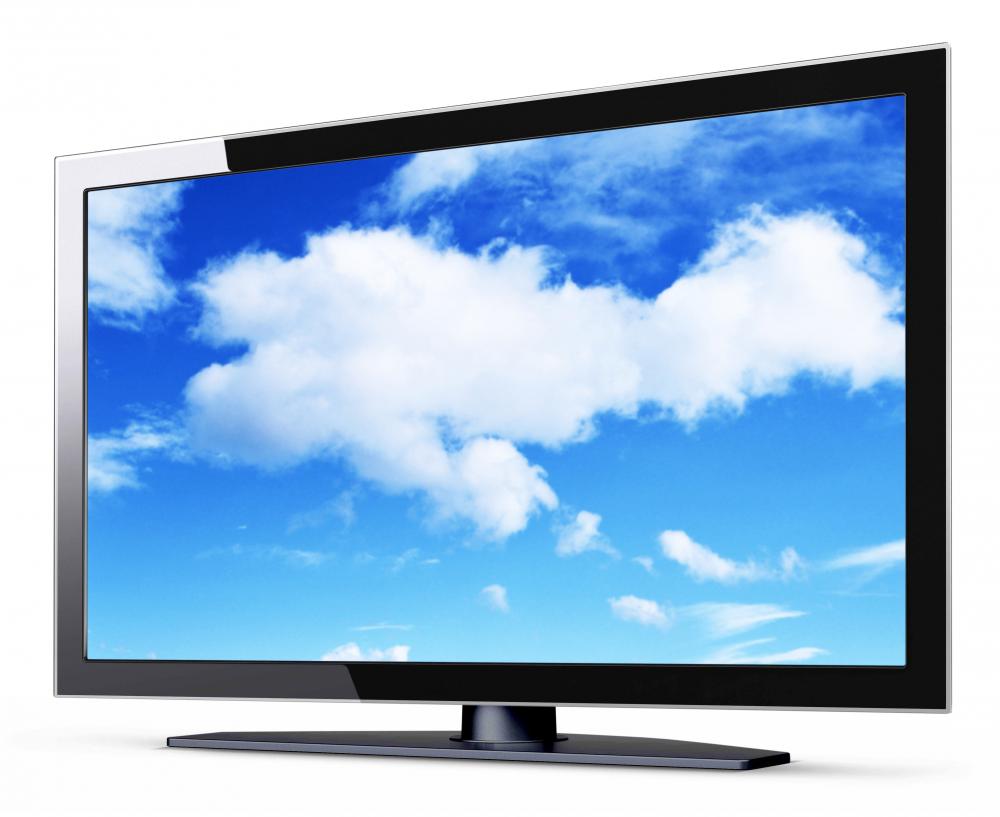 Using and working on computers is now a part of everyone’s day to day routine. In fact, it is close to impossible for anyone to go through a whole day without spending a couple of hours on the computer.

This is because the computers have now become a part of our day to day life, and it is impossible to see a future where we wouldn’t be using computers to do most of our work.

However, using computers for such an extended period of time tends to lead to a number of problems, with eye strains being the biggest problem out there.

Most people feel there isn’t any way to deal with these eye strains, but in fact there are a number of ways by which you can significantly reduce the draw backs of using computers.


Posted by diego-sanchez in Eyes