Home » Family & Relationships » Personal Development » How to Be Imaginative and Creative 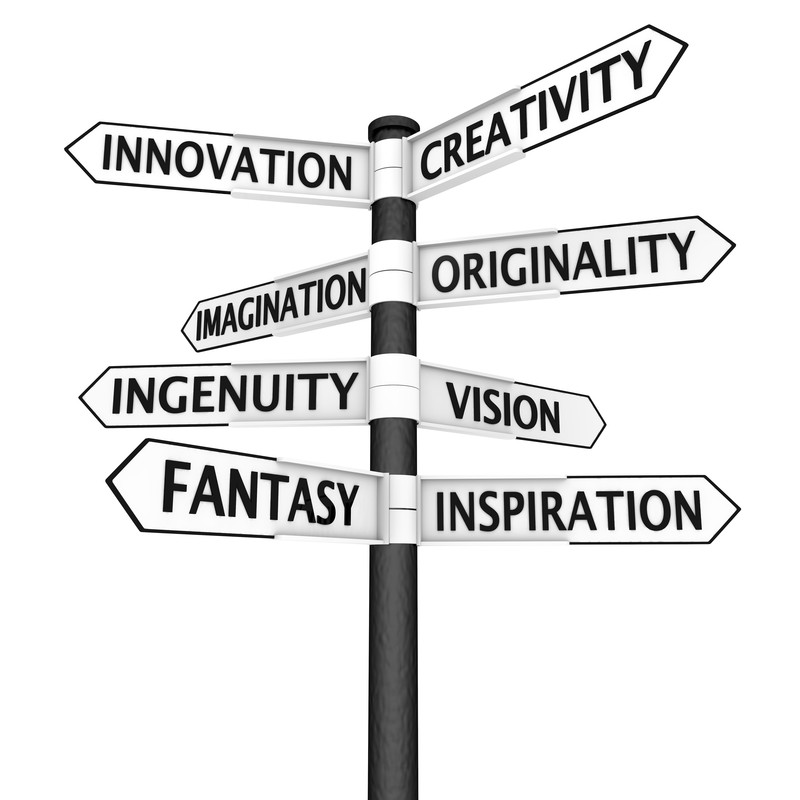 Creativity is the possibility of self-realization and, in some cases, a way to prove your importance in society. Some people are more creative from an early age, when they begin to show their abilities, while others have to do a lot of hard work to reach the desired level of creativity.

Imagination is closely intertwined with the process of thinking. Creative, and people with strong imagination, are often unusual and interesting. They see the world differently and think in an uncommon way.

A creative process can be complex depending on the path, but it is always based on the freedom of the individual creator. Freedom depicts the originality and independence of the individual’s point of view on the world. It is believed that creative thinking is a talent that cannot be developed or explored and creativity is a skill that is given only to some people from birth. Of course, it is better to be born as an imaginative and creative person, but if you are lacking enough luck in this regard, use simple techniques to become more imaginative and creative in the near future.


Posted by mario in Personal Development