Home » Education » How to Build an Electric Motor 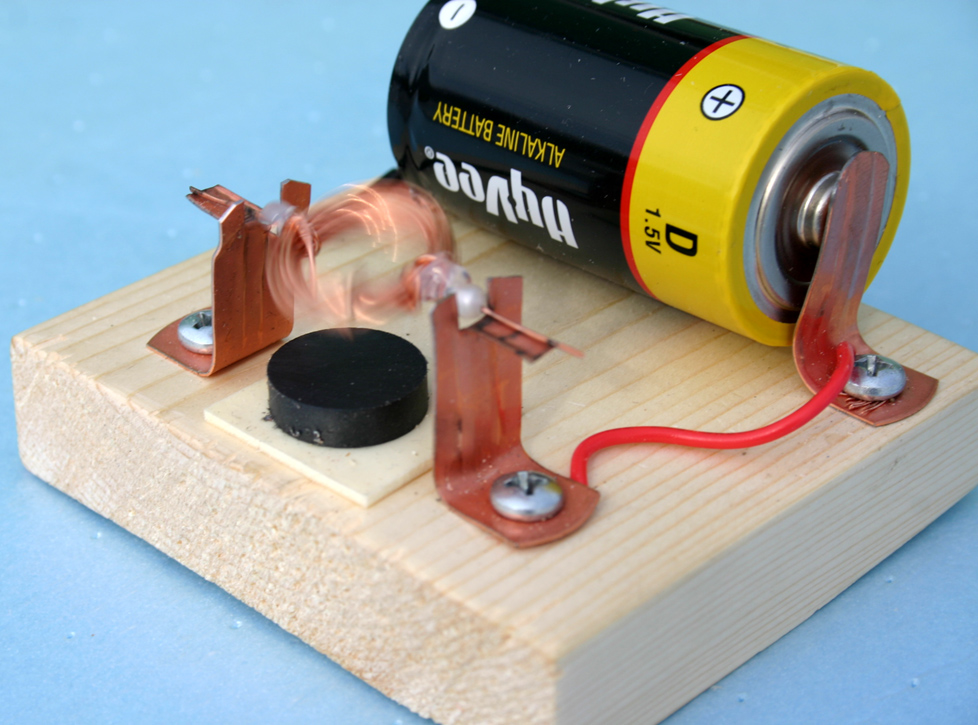 An electric motor is tool for changing electrical energy into mechanical energy. The principle behind the device is that when a rod carrying electrical current is placed in a magnetic field, it produces rotational force on the rod. Electric motors and electric generators are both placed under the banner of electric machines.

An electric motor has many applications such as fans, blowers, pumps and drilling tools. They can be run on either DC (Direct Current) or AC (Alternating current) and they are usually classified on the type of source used in their operation.

The home made electric motor usually runs on DC as it is easier to build a DC motor than an AC one, but it can be made to run on alternating power source as well. Making an electric motor is a great learning experience, and they can be used in a science project or do simple house chores.


Posted by mike-miller in Education