Home » Places » Parks » How to Build Your Own Park Model 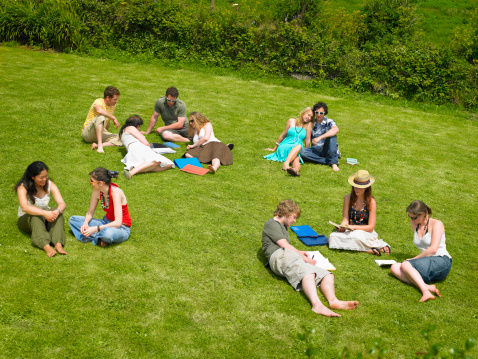 Making a model of a planned park can turn out to be an amazing way of getting a visual of it, and usually helps get funding from the state government. Building a model of an already existing park is a great way to re-introduce yourself with one of your city’s landmarks. On the other hand, you can also become very ambitious and create a model of community parks such as New York City’s Central Park or Grand Canyon State Park. There are a number of effective ways to build your own park model.


Posted by hohn-henry in Parks