Home » Education » How to Calculate Time of Falling Object 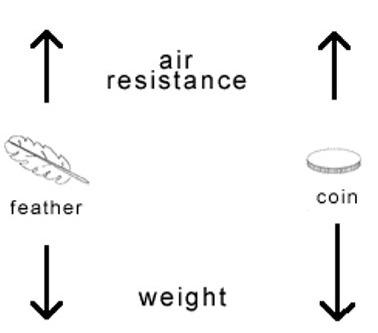 When an object falls on the ground because of gravitational force, it covers a certain distance and takes a certain time. Although it was previously believed that different objects fall down with the same speed, but it has now been established that the force of gravity is not the only thing that effects speed on which an object fall down at. For many things, air resistance faced while falling down creates a force that pushes the it upwards and slows the descent speed. However, if you want to calculate the time an object takes while falling down; it can be done with the help of a simple experiment if you know the distance that the object covers. This experiment can prove to be handy for students in search of ideas for Science projects. Just make sure you have the following available while performing the experiment.

Requirements:
– A meter rule
– Table and chair
– Helper or assistant
– Notepad for readings and calculations


Posted by Michael William in Education