Home » Living » Garage » How to Catch a Bird in a Garage 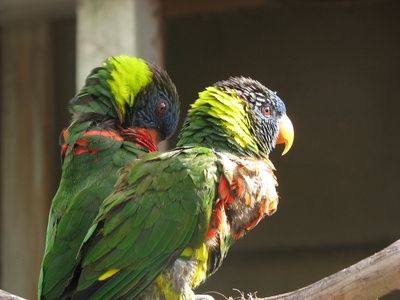 Birds are considered to be amongst some of the most beautiful animals out there. They float about in the air, not caring about the world, since they can go just about anywhere. At the same time, if you are a large bird of prey, then you don’t even have to worry about bigger birds catching you, since you are the lion of the sky.

However, despite these majestic creatures being carefree and rather amazing, they tend to do some rather inexplicable things every now and then.

Most people have gone on to find a bird stuck in their garage. These birds tend to be confused and helpless and with them not knowing what to believe in, they almost always panic when being caught.


Posted by diego-sanchez in Garage