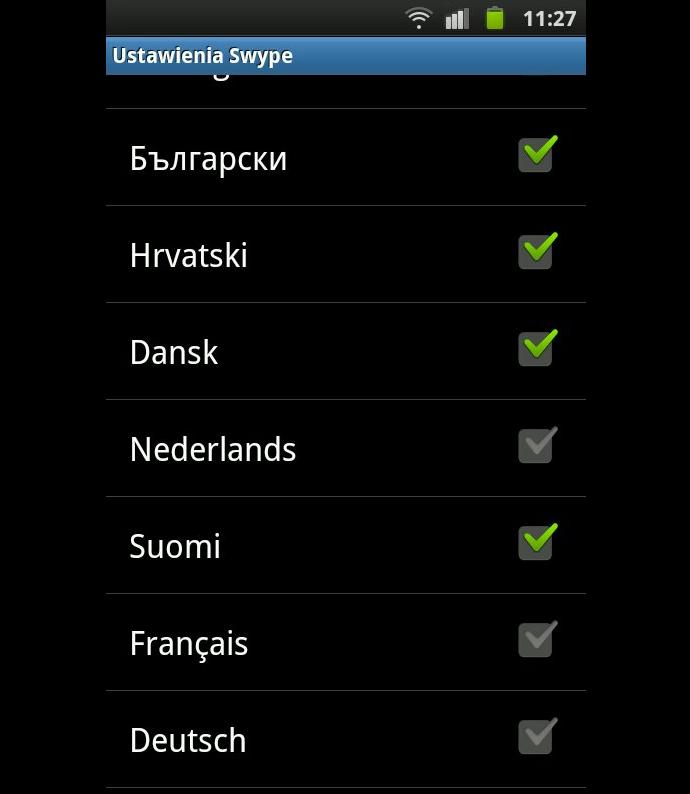 Not every user knows the input language ​​installed in the operating system by default. Imagine if you wake up the next day and find out that the language of your smartphone has been changed by somebody else accidently.

Out of the different useful features Android is providing their respective users, there’s one feature i.e. you can change the language of your device if the Android language is not your native language.

There are many applications, including free and paid versions, in the Android marketplace that can change the layout of the menu. However, download or installing anything could be a case should the phone providers had not provided a better solution to the problem.

Catalog of programs within Android Marketplace are just huge from which you cannot only choose the type of the application but also of tools to configure the system, including the choice of language.

All currently existing models of mobile phone is designed to change the interface language. The only exceptions are those devices that were not originally designed for their operation in different countries.

There are different possible ways to change the language of the phone menu i.e. through the device or with the included software (if the phone does not support the language menu display) in it.


Posted by mario in Mobile Phones