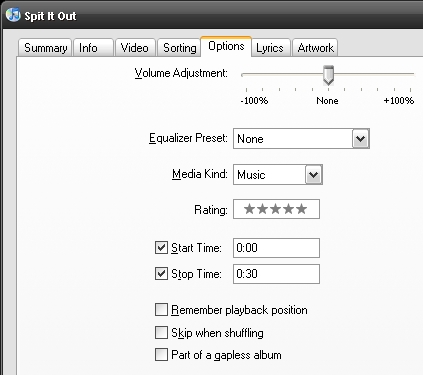 Apple’s late founder Steve Jobs revolutionised many industries during his lifetime. Movies, graphics, mobile phones, television and music industries are the ones which saw a new standard set by the genius. He developed products which were extremely simple to use, were intuitive and had extremely high standards of craftsmanship in them. People absolutely loved the products by the Cupertino-based corporation and its MP3 music player, the iPod took the music industry by storm. It quickly became the world’s leading tool for listening to music and gave it a new dimension altogether.

Another great product which completely changed the fortunes of the mobile phone industry was the iPhone. When Steve Jobs launched the product, he announced the incorporation of the famous iPod right within the iPhone itself. This way, he gave the users the ability to own two great products in one device, the iPhone.

The iPhone can play music files of almost every type. Users can also create any MP3 file into custom ringtones for their iPhone. This is what we are going to explain to you in this simple process.