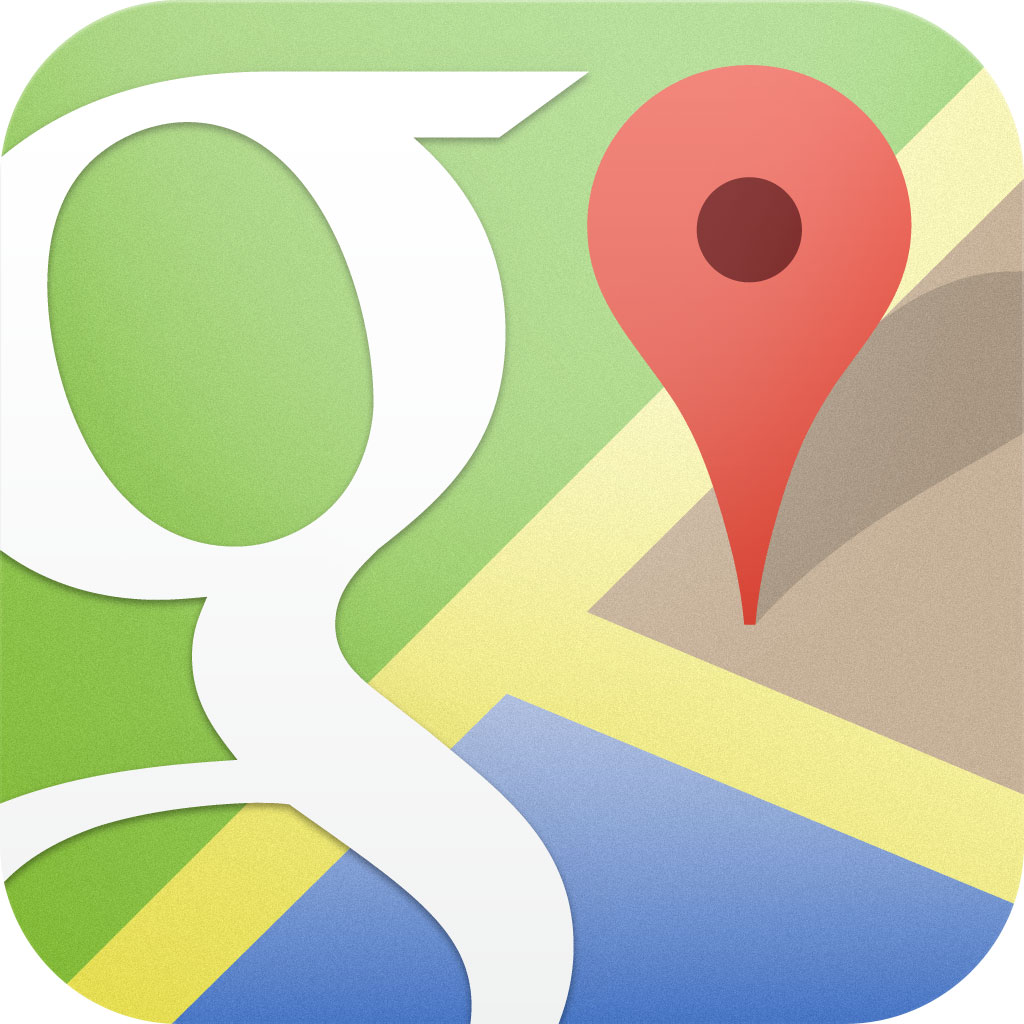 Google’s mapping app has been a strong pillar for the Android operating system, and this fact was very strongly felt when Apple’s own iOS mapping app came under severe fire. It can be safely said that Google Maps is, at the moment, the most popular and useful mapping app for smart phones. Fortunately for you, if you have an Android phone, you get Google Maps by default and can take full advantage of all its functionality.

One of the most desired features for Google Maps has been the ability to save maps for offline use later. This is very handy when you are going to be traveling to a region without extensive network coverage. In such a scenario, you can simply fire up the app, use the map which was saved earlier and navigate using your phone’s built-in GPS receiver. Google finally gave this feature, allowing users to simply select a region for offline saving. However, the recent updates to Google Maps have removed the feature. Continue reading to find out how you can still save maps for offline use.