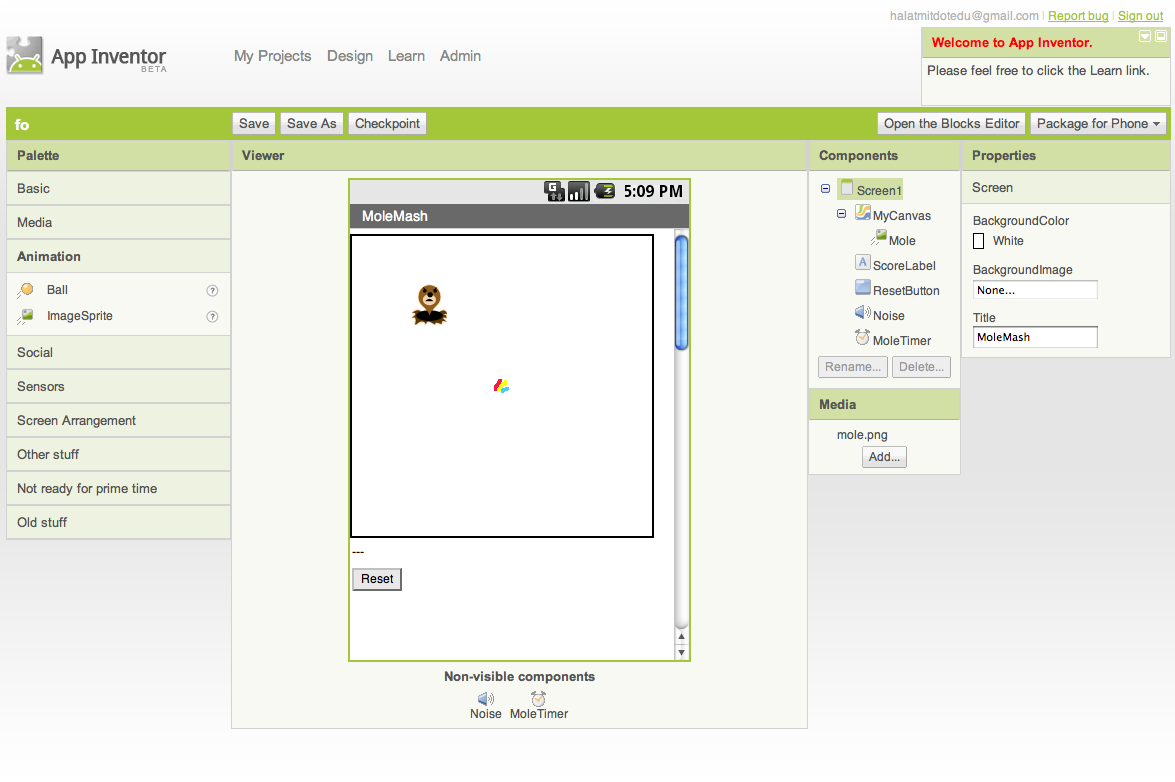 Android applications have been profitable for developers given the platform’s popularity. Even independent developers have been very successful with popular apps reaching thousands of downloads.  The Google Play Store is where developers can publish their creations for all to browse and purchase. However, app development requires considerable knowledge and effort.

The App Inventor for Android is an online program which allows users to create basic Android applications using a preset interface. The program is now hosted by the Massachusetts Institute of Technology (MIT), while it was originally developed by Google. The App Inventor can export your apps in the apk format but these cannot be directly published to the Android Market or the Google Play Store (Android Market’s new name). However, you can make a few changes in the package to make it ready for publishing.