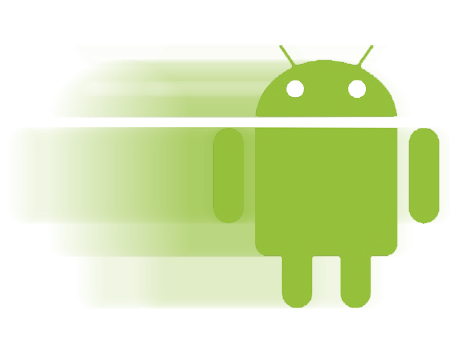 Cell phones these days have evolved into multipurpose gadgets and sometimes it may get troublesome to operate them to their best. Most of the smart phones are the Android ones (obviously not talking about Apple iPhones) and are rather complex to use than the simpler cell phones. No matter Android phones are a bit intricate for some users, the ultimate experience of using these technological miracles is worth a shot.

Mind blowing apps, thrilling games and exciting features of multimedia smart phones have engulfed users of all ages across the globe. It seems like the smart phones these days are used lesser for calling and messaging purposes, and more for entertainment and gaming uses. However, newer users often have difficulties in installing applications or updating the existing ones when the latest versions come on the apps store. The root problem is just users do not know which Android version their smart phone is carrying and whether it is compatible with the requirements of the desired app. An older version of Android will simply not install the latest apps which require the latest version of the phone software. Hence, no matter how many time you try to download and install that incompatible application, it will simply not work on your smart phone. It gets quite frustrating at times but just checking out one little thing can solve the problem promptly.

The easier way out on the first place is that you must check out which version of Android your smart phone is carrying. It will easily screen out the apps which will not work out on your cell phone and you can go for only those having compatible requirements with your Android version. The following four steps will easily enable you to check out the Android version of your smart phone:


Posted by faren in Mobile Phones