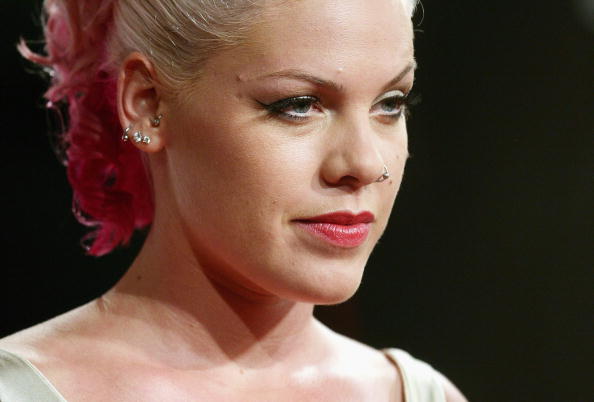 Almost every part of the human body helps you look beautiful but your nose is one of the most prominent features and has a massive impact on your appearance. Many people have wide noses and it is quite common in all parts of the world. A wide nose is not necessarily unattractive, but sometimes, especially for functions or weddings, you may want to contour your nose a little to give it a more slender appearance.

Dark and light foundations are used in nose contouring with make up, which makes it look thinner. On the other side of the coin, small corrections can be made to the nose through cosmetic surgery. However, nose contouring through makeup is much more convenient and cheaper.

If you want some major and permanent changes to the shape of your nose, only then you should go for cosmetic surgery. However, before you take such a step, make sure you research thoroughly and consult your close ones since this would be a permanent change most of the times.


Posted by tim-marsh in Skin