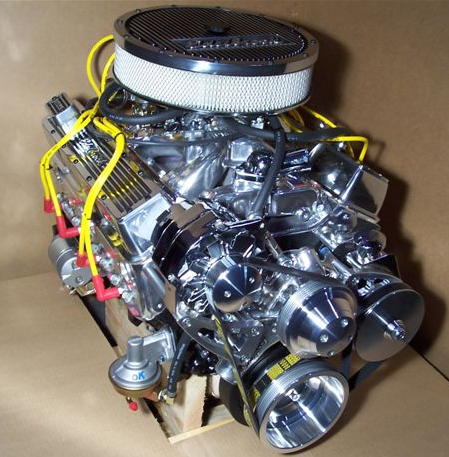 Every car has a varying amount of horsepower, and this horsepower greatly influences the power that a car can produce, how fast it can go, and how much weight the car can pull. This means that smaller cars will have less horsepower compared to bigger trucks, which require more horsepower to move heavier weights at higher speeds.

Most car owners should know the horsepower of their cars, since they need to know what their cars are capable of doing at all times, in order to avoid any problematic situations that may occur in the future.


Posted by diego-sanchez in Cars