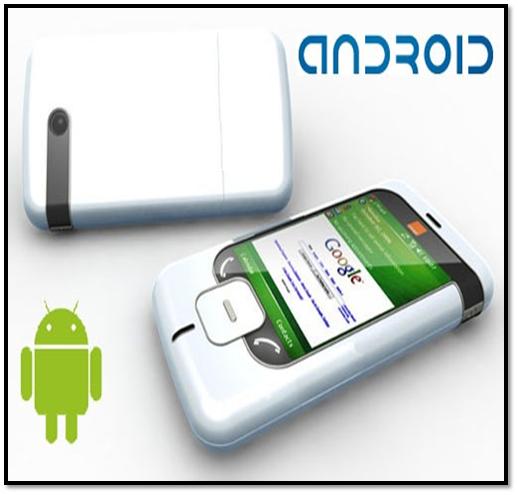 Android is a Linux based operating system (OS) for mobile phones and has seen a substantial increase in usage. Every second person you look at is carrying an Android phone these days and this has resulted in a lot of applications being developed. From games to peer-to-peer share, the Android applications are, perhaps, even more in demand than Android itself!

There are large numbers of app how-to’s for Android on Eclipse (IDE), intended to give you an influential, incorporated environment in order to put up Android applications, but none of them are for using on Android. However, here is a very simple and to the point article in order to give you a quick insight into creating Android apps straight on an Android device.

The ultimate aim of this article is not create a long and lengthy documentation based on technical things, but to guide you in the right direction in order to get the idea of app development for Android on Android within few easy steps.