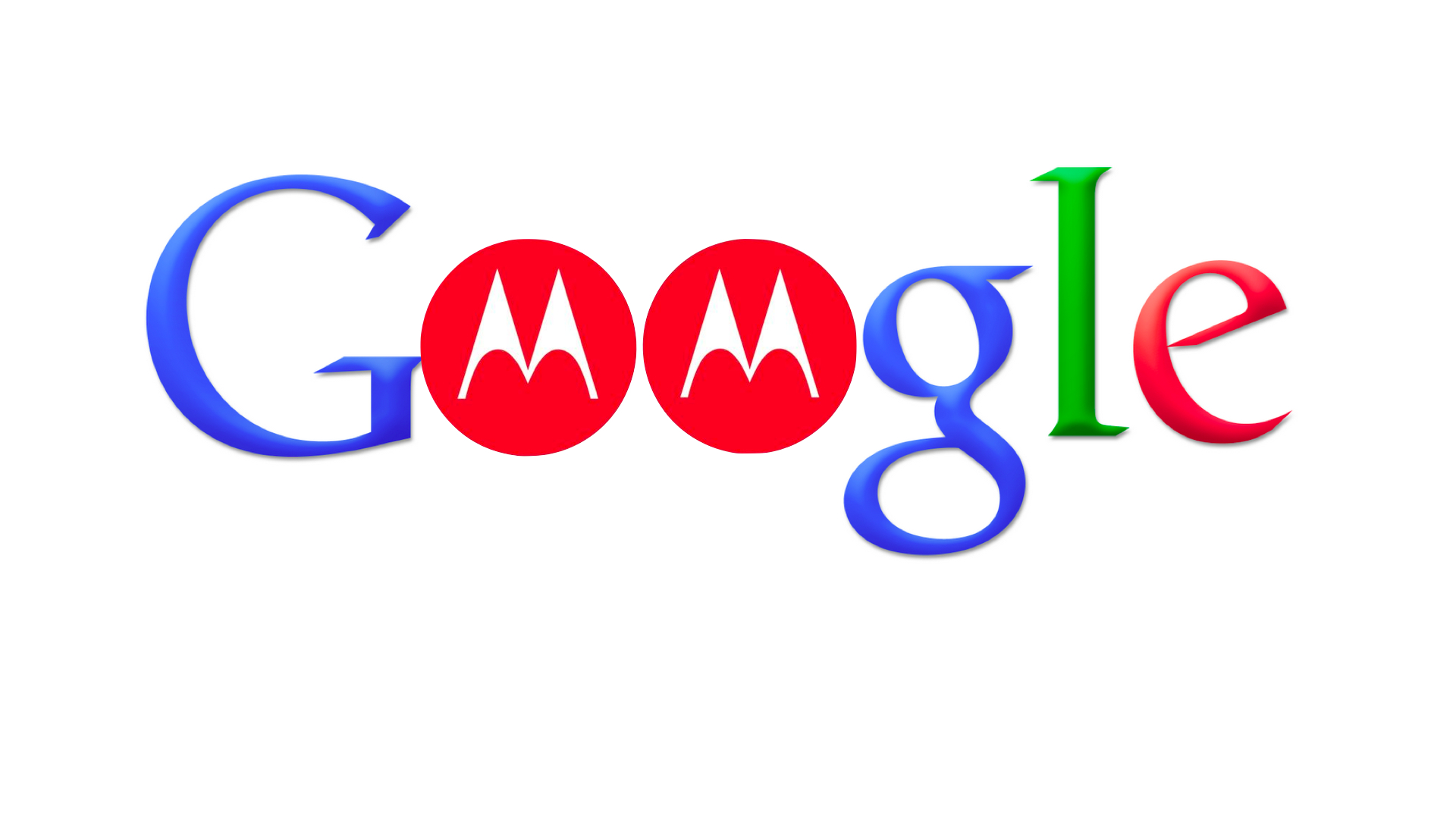 The search engine giant Google successfully entered the hardware market on May 22, 2012 by carrying out its $12.5 billion (£7.9 billion) acquisition of Motorola Mobility Holdings Inc., a mobile phone maker. It is Google’s largest acquisition to date.

Google’s Chief Executive Officer Larry Page told the reporter that, “I’m happy to announce the deal has closed. Motorola is a great American tech company, with a track record of over 80 years of innovation. It’s a great time to be in the mobile business, and I’m confident that the team at Motorola will be creating the next generation of mobile devices that will improve lives for years to come.”

Larry Page further said that Dennis Woodside, the famous former America’s chief and previously president of Google’s Americas region, has been appointed to take the charge of the newly acquired business, replacing Sanjay Jha. Woodside is the one who successfully supervised planning for the Motorola integration and has lot of potential to gain access to Motorola’s vast trove of technology patents. On the other hand, Sanjay Jha assured his full support in order to manage a transition period of the newly acquired business.

The historical hardware deal closing came to an end just days after both of the renowned companies won authorization for the purchase from the Chinese government. The deal, announced in 2011, had not flagged Android as a problem and therefore received approvals by the U.S and European regulators back in February, 2012.

The acquisition, which was announced last year, had already received approvals in Europe, and the US which had not flagged Android as a problem.

In order to gain approval from the Chinese Government, Google said they assured to keep its Android mobile phone software open and free for at least until 2017. In addition to that, they guaranteed to charge fair and reasonable fees for technology licenses.

After being appointed as a new chief executive of Motorola Mobility, Woodside made some major changes in the management with an aim to give an impressive initial boost to the new born company. He confirmed the appointment of a talented slew of external, including the appointment of Vanessa Wittman, former CFO of Marsh & McLennan Cos Inc., as Chief financial officer of Motorola Mobility. Moreover, Mark Randall, the former supply chain vice president at Kindle maker Amazon.com Inc, has been hired as a new manager of the supply chain unit. On the other hand, the company has decided to hold on to some of the Motorola’s known executives like Dan Moloney has been retained as head of the set-top box business and Iqbal Arshad as head of product development.