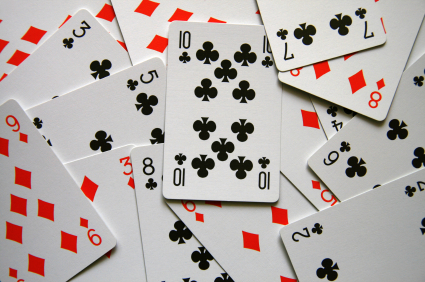 The Deck Predictor is a very common type of mental trick in which the performer uses his mind reading capability in order to guess the card chosen by a spectator. First, the cards in a deck are properly mixed, and then the spectator is required to make cuts in the deck. After this, the spectator, one after the other picks the top cards from both hands of the performer’s. Without the performer’s knowledge, the spectator glimpses at a certain card which is later revealed by the performer by using his mental capability.