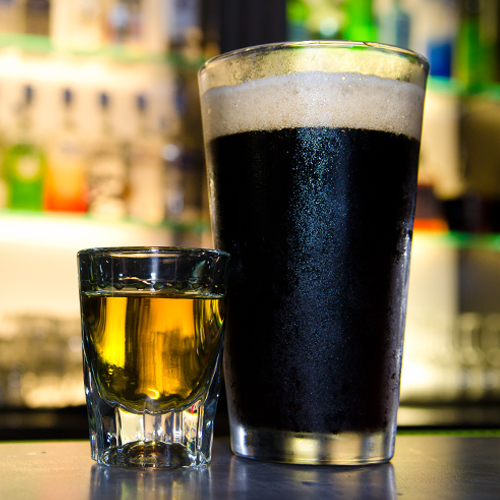 There are different tricks used by both bartenders and patrons in bars to amuse the crowd, keeping them entertained. Some of these tricks involve drinking competitions, which gets the people involved and results in the sale of more liquor. And then there is the additional money which can be earned by betting on these competitions.

In 2001, an American romantic musical drama film, Glitter, was launched, and made the pints and shots bar trick famous. If any of your friends have not watched the movie, then you can play the same trick on him. The trick is really simple, but be aware that the person you play the trick on, might not like the end result. So be careful as to who pick as your willing participant.


Posted by eisenberg in Arts & Craft