Home » City Guide » How to Eat in Barcelona on the Cheap 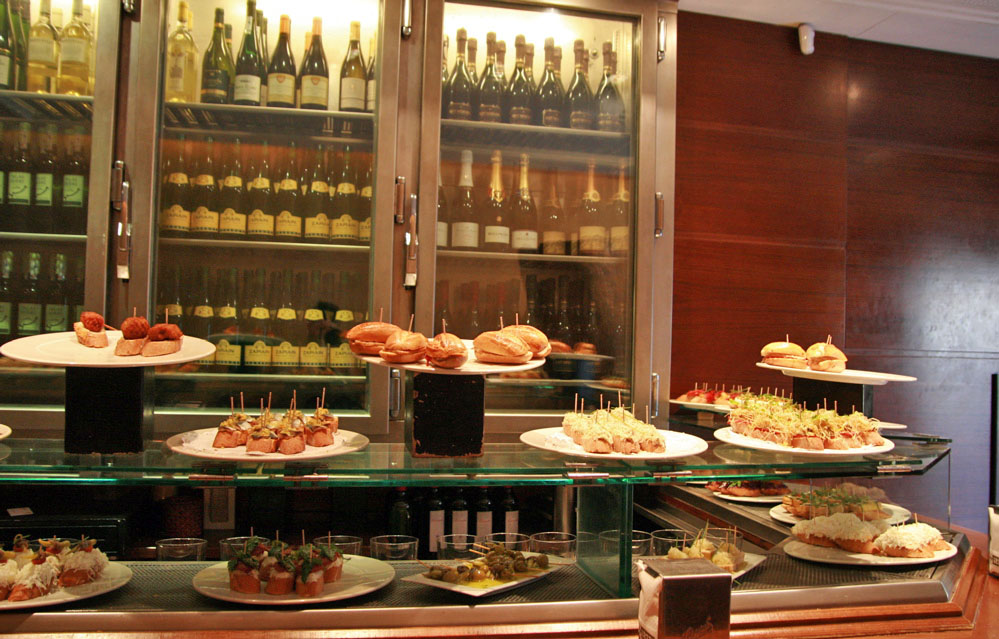 Barcelona is one of the most popular and culturally rich cities of Spain. Many tourists visit it every year; some are inspired by its mixed historical background replete with Muslim and Christian kings, and some are drawn to its rich culture, food, and its Mediterranean coastline. The city of Barcelona is said to be the main city of Spain according to a recent survey, and it generates more revenue than all the other cities of Spain.