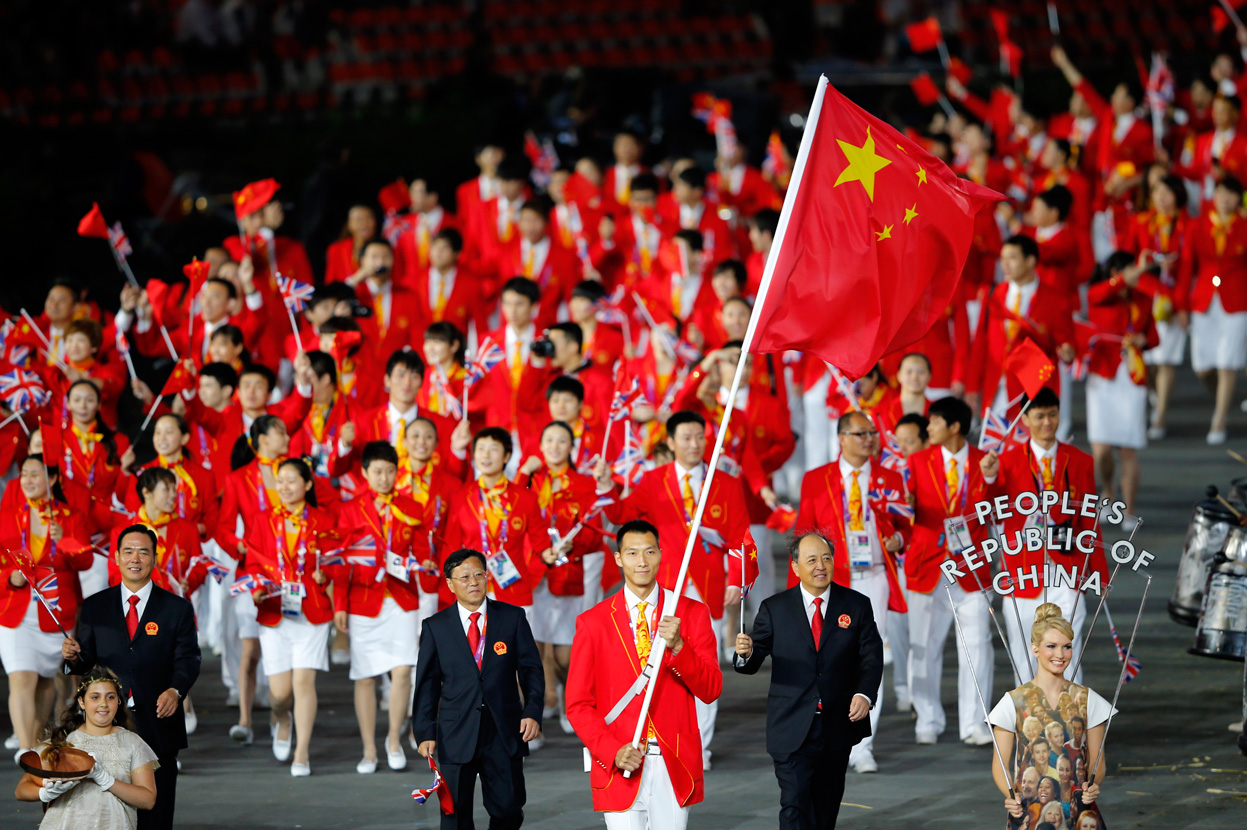 China is considered to be the most hardworking nation on the surface of earth. The country has achieved great progress during the last two decades. China’s cheap labour and tax reforms attracted the entire world, and several mega companies such as Nokia, Apple and Google shifted their businesses to Asia during the last few years.

The Chinese believe only in hard work. Since its revolution, China has achieved great heights in every field. The Chinese are considered to be most committed, passionate and dedicated people.

China has gained power not only in the Asian region, but also in the entire world. Only working does not make you successful. Everyone needs a break, and China is no exception. The nation enjoys every national occasion to the fullest. Although the government has recently cut down the number of public holidays, there are still several big days to celebrate.

Apart from the regional activities, there are seven major official holidays in China. Some major reforms were made in 2008, when the government abolished the Labour Day Golden Week, and added three traditional Chinese holidays (Qingming Festival, Duanwu Festival, and Mid-Autumn Festival).