Home » Sports » Outdoor Games » How to Field Like Jonty Rhodes 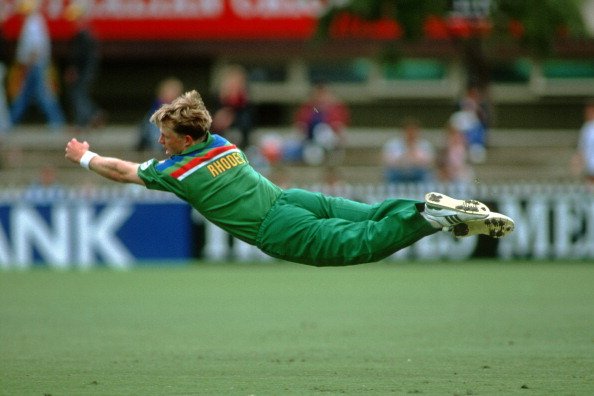 Fielding has become one of the most important aspects of modern-day cricket and a lot of credit for that should be given to Jonty Rhodes, who proved throughout his career that a player can make a massive contribution towards his team’s cause in the field. Rhodes is a former South African cricketer, who became popular for his fielding after he ran out Inzamam-ul-Haq, a former Pakistani cricketer, in a stunning fashion in the ICC Cricket World Cup 1992. He managed 139 international catches, produced numerous run outs and saved countless runs in his international career.