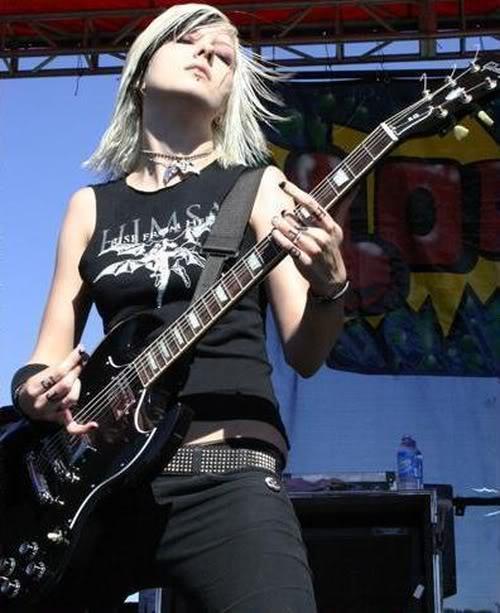 Female Rock Bands have gained huge popularity following the start of the 21st century. Popular female rock bands include Evanescence, Within Temptation, Nightwish, Paramore and Halestorm. This rising trend of female lead vocalists in rock bands have attracted a huge following and the serenity of female vocals mixed with the loud sound of drums and guitar appears to be an emphatic combination for its listeners. Forming a female rock band for performing cover songs is not a hard task, provided you have the basic know how to do so.


Posted by leo-bolivar in Performing Arts