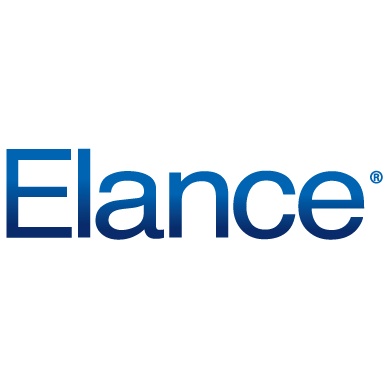 Elance is a service that an increasing number of users are growing accustomed to using in order to meet their various requirements. One could say that it is in direct competition with the likes of Odesk. In fact, without being too suggesting Elance and Odesk both seem to be named using the same formula and technique. However, this article is not about that, instead it is about to gain recognition or rather ranking in Elance.

The steps to follow here are similar to those in Odesk however, they are applied slightly different. As with any perfectly fitted suit, everything must be tailor made to the exact specifications of the client and the clients on Odesk have slightly different requirements, deadlines and expectations than those on Elance. It is picking up on these specific differences which ensure that the client is satisfied as it this which ultimately raises both your ranking and worth in the space.


Posted by anthony-smith in Websites