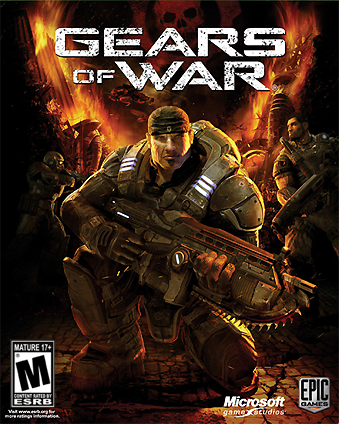 A wildly popular video game developed by Epic Games, Gears of War was initially released in 2006 as an exclusive title for Microsoft’s XBox 360, and year later, a Microsoft Windows version was developed and released owing to popular demand. A military science fiction third-person shooter game, the purpose of Gears of War is to play as a member of the Delta Squad, as they work to eliminate the enemy (dubbed the Locust Horde), which threatens to take over the fictional planet named Sera, and destroy any remaining human inhabitants.

As the game progresses, the enemy becomes harder to eliminate, and greater precision and skill is required to kill them. A clean head shot, with an appropriate weapon, can serve as a quick and effective way to pick off members of the Locust Horde.


Posted by morocco-foucault in Computer Games