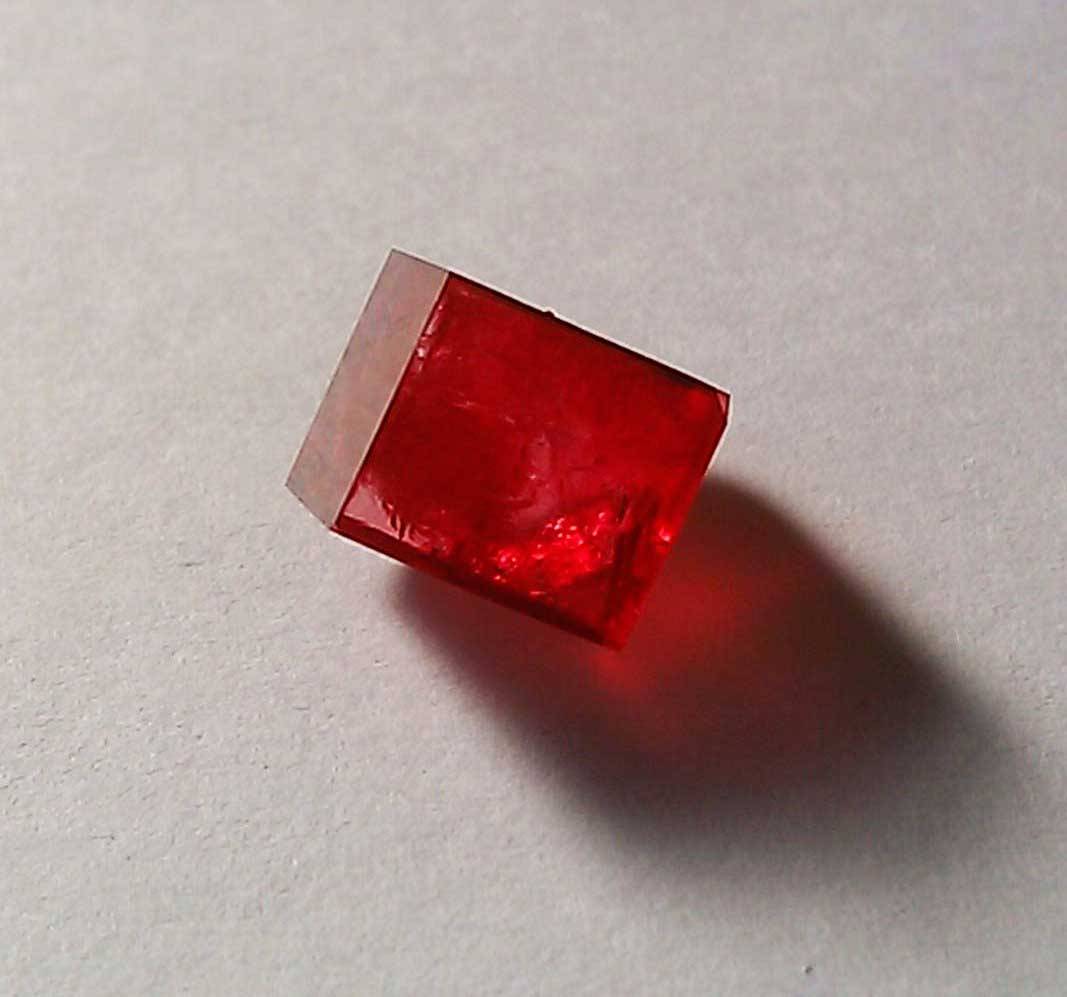 Crystals are chemical structures that are formed from a regularly repeated process in which atoms and molecules are utilized to form crystals of several sizes. These crystals may vary in the size and are produced according to the size of them that is required for the operations. The crystals grow by the process which is termed as nucleation and the molecules or atoms that will eventually crystallize are dissolved in to their individual units in the solvent. The solute particles then in time connect with each other and form crystals. As the sub-unit is larger than the individual particle, hence the particles in the solution combine with it and crystals of larger and larger sizes are formed. With the passage of time, the size of the crystal becomes so huge that it falls out of the solution and crystallizes. The particles in the solute molecules keep on attaching to the crystalline particle until an equilibrium condition is reached and established between the solution and the crystal molecule. Crystals can be formed by any person who has the right knowledge about their production and the producer just needs to follow some instructions on the matter.


Posted by jose-jack in Arts & Craft