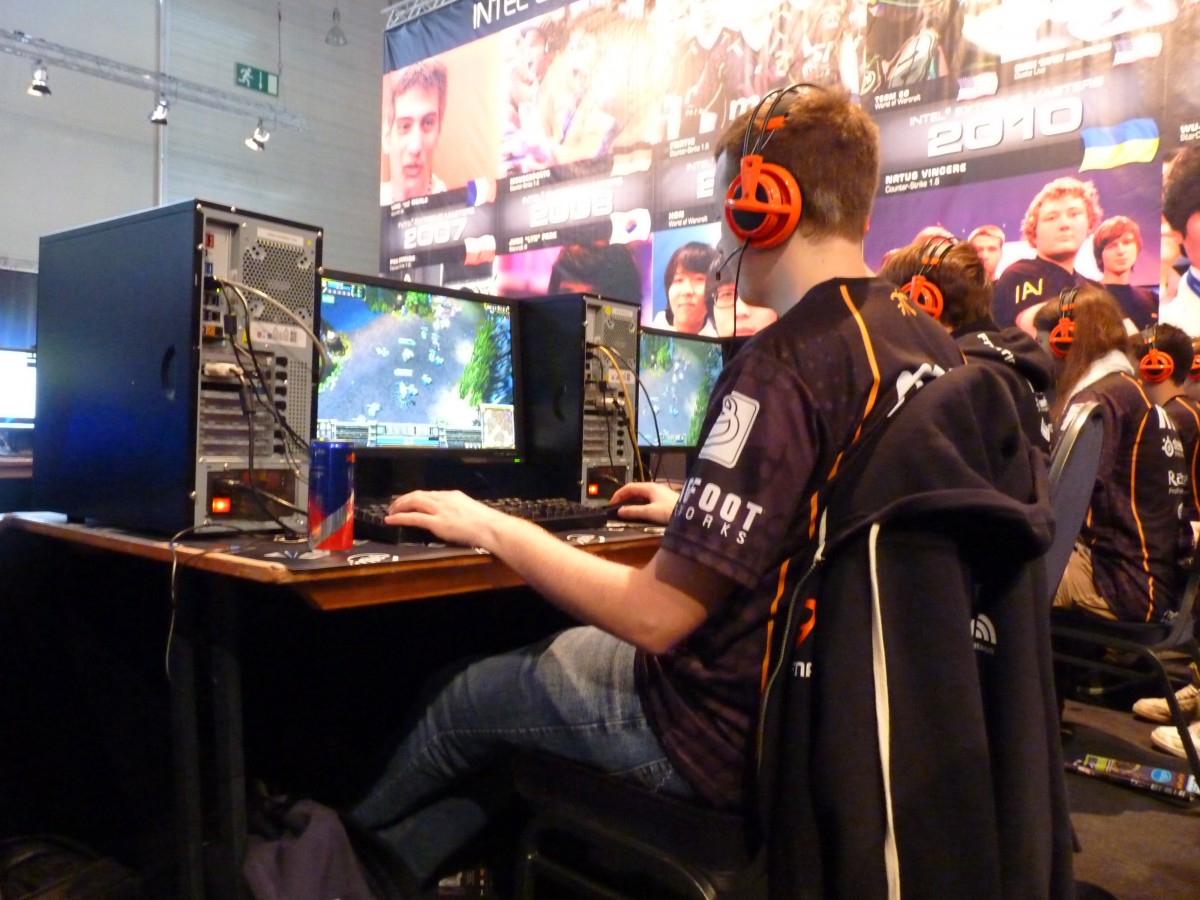 In gaming terms, a clan is a group of people that play together, participate in tournaments, and other gaming events as a team. However, clans are only needed for team games such as Call of duty series, World of War craft, League of Legends among many others.

Most of these games involve players in 5 versus 5 match ups, so a clan must have a minimum of 5 members in order to play as a team. With the growing rise of E-sports (gaming) and huge cash rewards for the winners of these gaming tournaments, more and more people are taking gaming not only as an activity to kill time, but as a lucrative financial option.


Posted by mike-miller in Computer Games