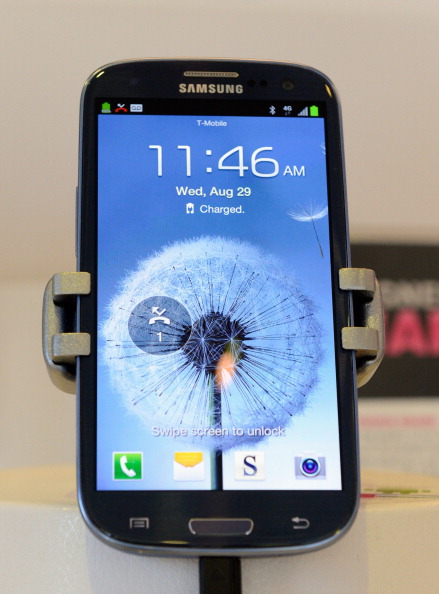 Samsung Galaxy S III is the latest device from the Asian giant designed to counter Apple’s iPhone. It has various features on the same lines as the iPhone and runs the Android operating system. This giant from Samsung Electronics has a huge 4.8-inch screen which is multi-touch enabled. The response to this device has been such that it has outclassed even the iPhone for most number of units sold in the last quarter of 2012.

There are many accessories to be used with the Samsung Galaxy S III. For instance, its desktop dock is available for a $49.99 bill on Samsung’s official website. However, you do not necessarily need to spend this much if you are a little creative. This article will tell you how you can make a simple dock connector for your Galaxy S III using its own box in a few simple steps.