Home » Places » Parks » How to Make a South Park Character 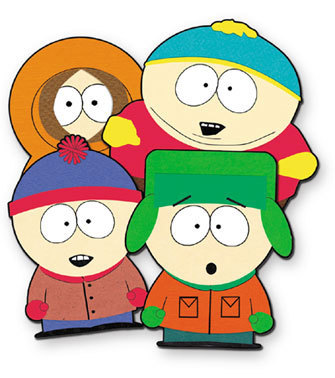 Heroes of the cartoon “South Park” are famous especially among adults. The characters are somehow similar in same proportions as they differ only in colour and clothes, so they are very easy to draw.

The animated series “South Park” has many fans around the world. The main secret of success of the series lies not only in its proper bawdy humour, but also the attractiveness of the main characters: Eric, Stan, Kyle, Butters and Kenny. Simple, even primitive drawing of “South Park” allows everyone to easily draw favorite characters.

Before you begin to draw comic book characters, you have to get hand on drawing separate forms – egg-shape of the head, the chest semi-oval, long oval cross to the pelvis area and the small ovals to form the side of the pelvis, the circles for the joints and knees.


Posted by mario in Parks